Swiss made dispersing solutions for you. Since 1962.

Quality without compromises, in-depth expertise, and continuous innovation are the founding core values of our way of working. Attention to details, transparency, and a genuine consultancy approach allows Kinematica to offer tailor-made solutions for every application – even the most difficult ones. 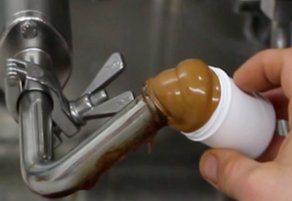 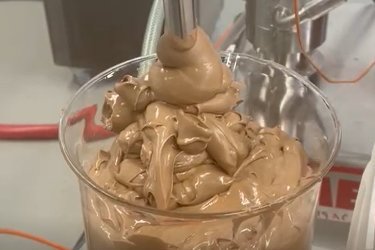 Kinematica, from Switzerland to the world.

The number of countries reached by our operating companies and network of qualified partners: a genuine global footprint to better serve our customers, wherever they are.

Our solutions for laboratories, production and pilot plants 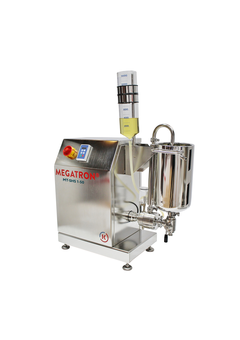 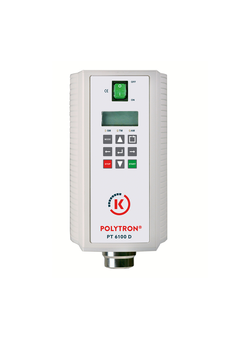 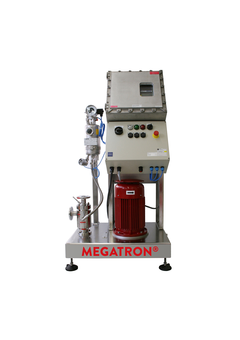 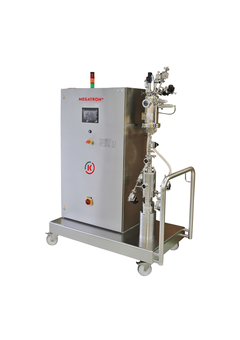