Anuga FoodTec is the leading international trade fair for the food and beverage industry. 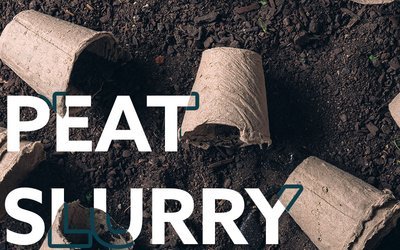 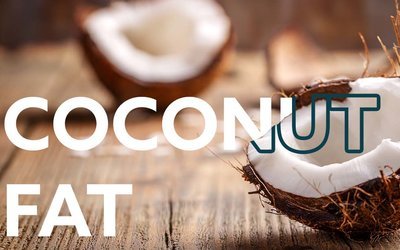 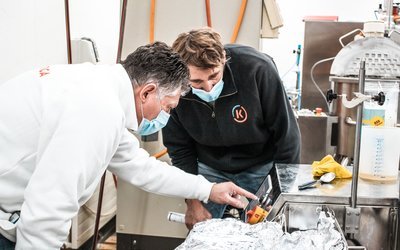 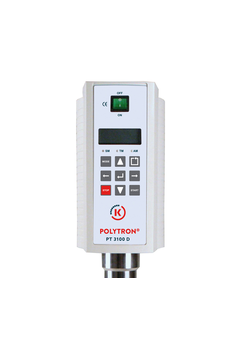 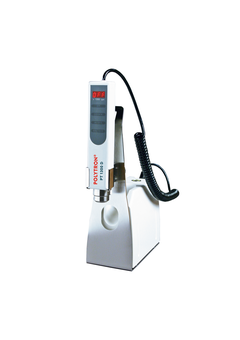 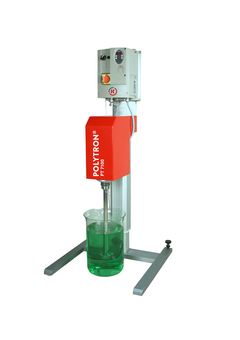 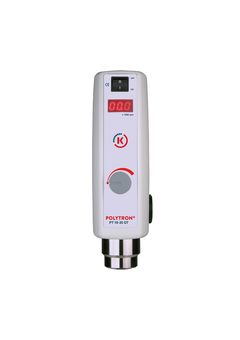